I never wanted to be in business, much less start one.

In high school, I lost the Valedictorian race to my best friend. I had a better raw GPA, but he boosted his score just past mine with one extra elective honors course that I thought was such a waste of time that it wasn’t worth it. That class? Entrepreneurship.

In college (and grad school), I took a wide range of classes but never got closer to anything business-related than macro econ. Business, in my mind, was half talking advantage of people and half stock tickers. I wanted nothing to do with either.

Things started to change when I moved to Brazil to teach at the Seeds of Hope trade school and live with its founder, Roberto Pena. Roberto is the most inspirational person I’ve ever met and also one of the most entrepreneurial. Living and working with him started to change my perspective: building a business could be a way to serve people. To provide a product or service that solved a problem or just makes someone’s life better.

When I had to leave Brazil suddenly because of a visa issue, I was looking for work as a copywriter in big ad agencies, but ended up stumbling into the world of tech startups. My brother’s best friend from college had raised some Angel funding to launch his senior thesis project. I joined, part-time at first, as a very generalist first business hire. My first project was launching the product at SXSW. I didn’t even know what SXSW was! But spending a week in Austin, meeting the people behind my favorite apps and companies, was a game-changer.

Imposter syndrome chased me for years, but after learning from enough of my mistakes and others’ successes, the turning point was when friends (and strangers) had questions about how to start or grow a company... and I realized that I knew the answers.

So, here I am. I’ve helped to found two more companies since that original product... and I guess that makes me an entrepreneur?

One thing I've realized: Just as much as the missions of the companies I helped to start, I believe in the power of entrepreneurship.

That's why one of my favorite organizations in the world is Corner To Corner, in Nashville, which trains and empowers underestimated entrepreneurs. Because launching a new business not only opens up your own economic prospects but can create significant value in your community. If you're building something that you want, chances are that people around you want or need that product, too.

And while I came up in the world of heavily-funded-trying-to-be-a-rocket-ship-fly-or-die Startups, I think the best kind of companies are the sustainable ones. The ones that take a long view and patiently build. That solve a real problem or just make someone’s life better.

But whatever it looks like: if you're building a company, way to go! I’m excited for you! And, one entrepreneur to another: I’d love to help! If you’d like feedback or tips or just some encouragement on the long, winding road, let me know! 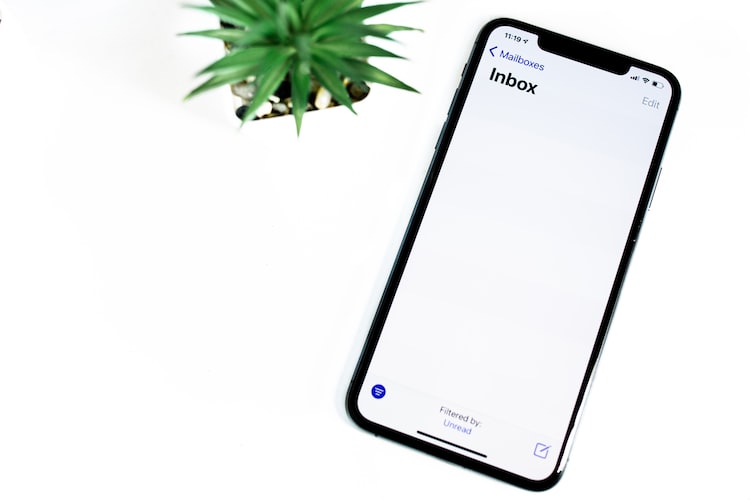 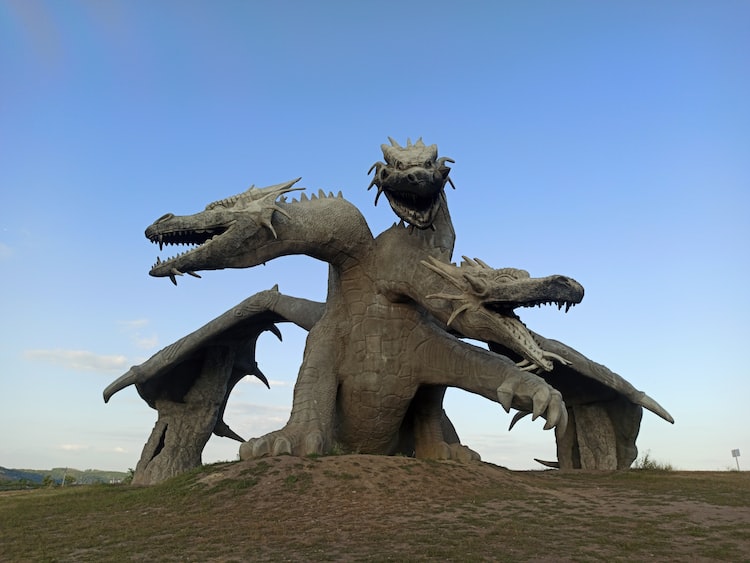 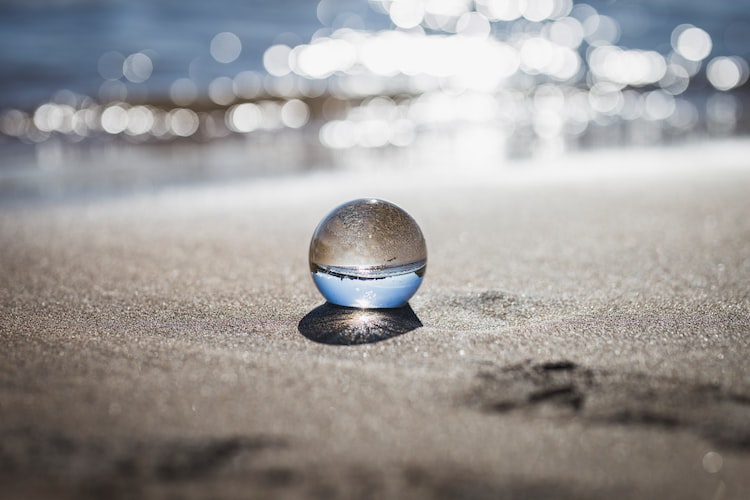 The most important concept in marketing strategy

How I became a category designer. Oh, and some thoughts about Spikeball.
Jun 9, 2022
2 min read